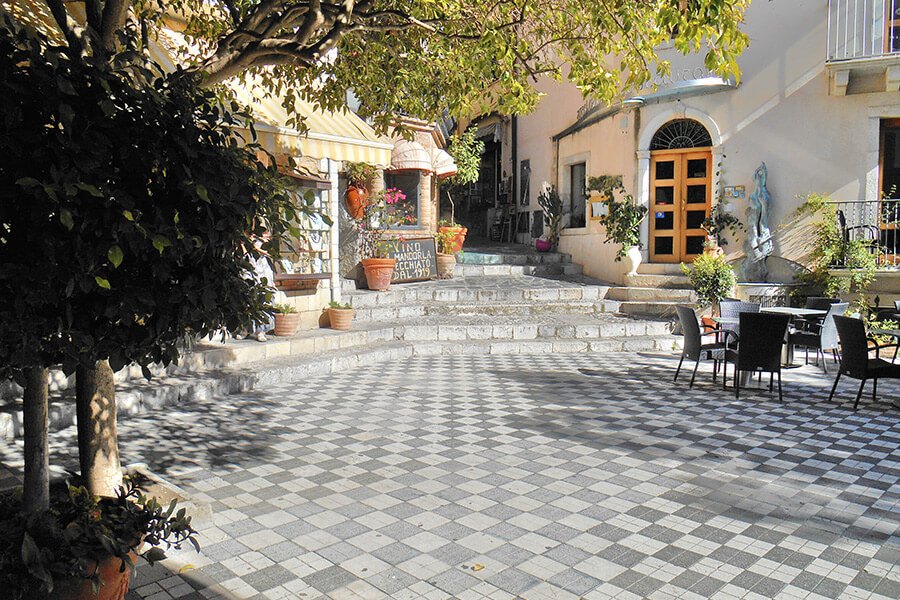 Perched on a mountain, between the earth and the sky, only a few kilometers from Taormina, whose story is connected, Castelmola stands to protect this corner of paradise of the Ionian coast.
It is one of the most beautiful villages in Italy, has less than one thousand inhabitants and has a lot of history to tell.
Its name is inspired from the big rock on which stands, that has the shape of a “mola”, a fish that lives into the sea on the base of this village.Its real name was Mylai and goes back to the pre-Hellenic period and its first inhabitants were the “siculi” her name is:.

For its strategic collocation, as same as Taormina, was always the subject of conquest.
The tyrant of Syracuse, Dionisius tried to conquer it two times, the first time in 369 B.C. and the second time, succeeding, after four years.
Then arrived Andromaco who erected fortifications and structures useful to the survival of the city.
At his death was recaptured by Gerone of Syracuse, who presided until 214.

Then came the Romans, but after the falling of the Empire, suffered the influence of the Byzantine how happened all over the Sicily.
Then arrived the Arabs, after them the Normans with Ruggero II in 1078 rebuild the center of the village but also the Church of SS. Annunziata, after his military success.
Castelmola follows anyway the streak of Sicily: arise against the Anjou during the War of the Sicilian Vespers, siding in favor of the Aragonese; after was part of the Reign of the Two Sicilies arriving then at the Reign of Italy.
It must be said that Castelmola is the village of the almond wine, a white wine flavored with an infusion of bitter almond, herbs, citrus essences, zibibbo and caramel. But not only.

A famous romance, Lady Chatterley’s Lover written by D.H. Lawrence, was set in Castelmola.
Tells about the German baroness, Frieda von Richthofen, the writter’s wife, who during her staying in Taormina had an equally passionate and torrid affair with a young boy from Castelmola, Peppino d’Allura, who had the task to accompany the baroness at the villa of his mistress, Mrs Betty, who lived near Taormina. Between a sweet and another, Lady Chatterley recounted to her friend about the passionate adventure with the young boy.

US
…come on, join us in this magnificient place…

We from Discover Messina Sicily, will tell about it, about this city and we will do it through our touristic services and excursions with our guides and our assistants in Italian, English, Spanish, French and Rumenian.
We from Discover Messina, Sicily elaborate with you your “next travel story”
What you will share with the people you love. 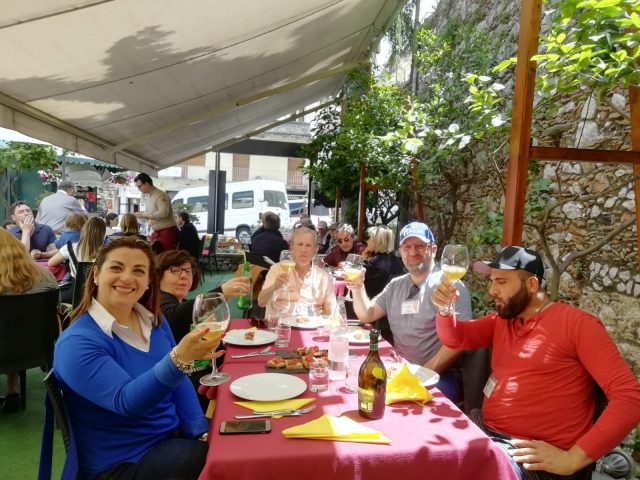 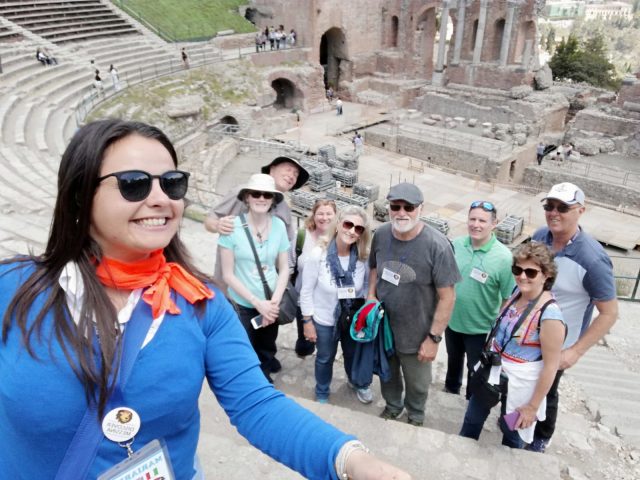 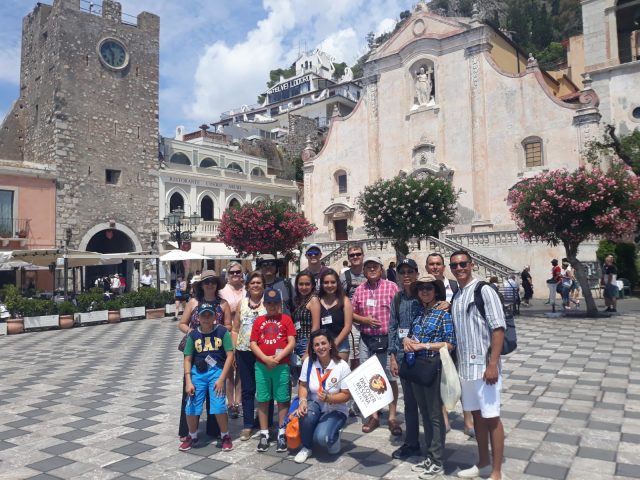 Contattaci!
This site uses technical and third-party cookies. For a correct operation of the site you consent to the use of cookies.I acceptFind out more