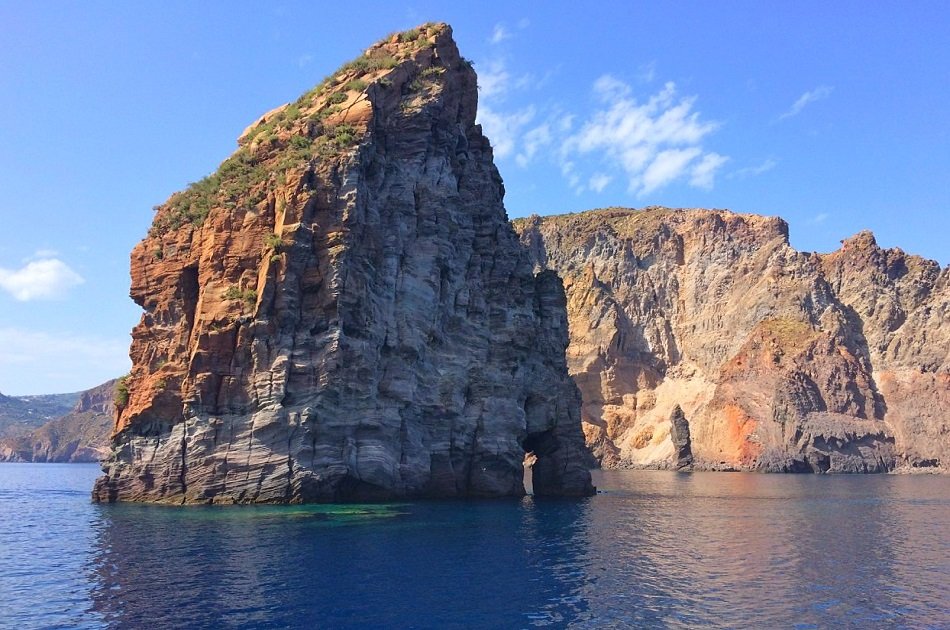 Sicily tour is an opportunity to discover the Aeolian Islands where you can experience the active volcanoes, swimming in the Mediterranean Sea. Sicilian volcanoes islands are known as “the seven sisters” where myths and legends mix up, since according to the tradition they are Aeolus’ daughters, the Greek God owner of the winds. Sicily tour includes all the 7 islands of the Aeolian archipelago: Lipari island, Salina, Vulcano, Panarea, Mt Stromboli, Alicudi and Filicudi. Lipari is the most lively island: it will be a pleasure to walk in Corso Vittorio Emanuele, close to the Cathedral and the Castle. Vulcano island is where you can have an open-air spa, in the therapeutic mudding baths. Panarea is the smallest island of the archipelago, instead Alicudi and Filicudi are the wildest islands. Maybe you haven’t ever thought to visit one of the most active Sicilian volcanoes… in this case, it is a must to attend a Mt Stromboli eruption when the lava flows the slope Sciara del Fuoco and the volcano roars. Sicily tour is also a matter of typical food, like pane cunzato, that is a traditional homemade bread dressed with cherry tomatoes, cheese, capers... a very delicious topic! Don’t forget to finish you meal with the local malvasia wine, produced in Salina.

Sicily tour to the Aeolian Islands is the perfect combination to have authentic contact with uncontaminated nature, with the quiet atmosphere and the local lifestyle, far from the routine and the disturbance of the city, where you can relax and enjoy the amazing landscapes.

In the afternoon: FREE TIME

In the evening: SALINA: Check-in and accommodation Hotel Mamma Santina (or similar)

ATTRACTIONS: VULCANO FULL DAY: Vulcano Island is the closest island to the Northern coastline of Sicily. Immediately disembarked, you would get impressed by the strong smell of sulfur, that characterizes this island. Next to the port, it is possible to have therapeutic mud baths (an open-air mudding spa) or to spend your time at the beach of Hot Water. Walking on, you can reach the Bay of Ponente, characterized by dark black sand (Spiagge nere), where there are several beach clubs and restaurants at the seaside. On the island Vulcano, you can find many shops specialized in typical lava stone objects, in particular souvenirs and local jewelry (like lava stone bracelet and necklace).

ATTRACTIONS: LIPARI FULL DAY: Lipari Island is the largest and the most populated island of the archipelago. Lipari Sicily still preserves traces of the past, especially dating back the Greek colonization and Roman domination. Walking in Corso Vittorio Emanuele, the main boulevard of the city center, full of shops and restaurants with speciality dishes, you can easily reach the archaeological area of Parco di Diana, where you can discover ruins of the ancient city walls dating back the IV century B.C. It is also possible to visit the Cathedral of Saint Bartholomew, rich in works of art, the Norman cloister, the Castle of Lipari Sicily, the archaeological museum.

DAY 4: BREAKFAST in hotel – Departure to PANAREA AND STROMBOLI

ATTRACTIONS: Panarea Sicily is the smallest of the Aeolian Islands. The town is characterized by small little white houses, narrow streets where you can get lost, fascinated by the violet Bouganville flowers and the capers plant growing everywhere! At the top of the town, the balcony next to the Church of Saint Peter works as a panoramic point. The most visited beach stands in Calajunco. Mt Stromboli is one of the most active Sicilian volcanoes. Every day, especially at the sunset, there are spectacular eruptions involving the slope of the volcano named Sciara del Fuoco. Immediately the black landscape turns into red, with lava explosions and fire. Stromboli eruption is the most attractive activity during a tour to the Aeolian Islands.

ATTRACTIONS: LIPARI WINE EXPERIENCE: Free activities in the morning (shopping, beach clubs). After lunch, during a panoramic tour of the island in the neighborhoods of Canneto, Acquacalda, Quattropani and Quattrocchi, we stop at the Geophysical Observatory that is considered the panoramic viewpoint of Lipari with the complete scenery of the archipelago. Then, at the sunset, we move to a winery in order to taste local wine.

DAY 6: BREAKFAST in hotel – Departure to ALICUDI AND FILICUDI

ATTRACTIONS: Alicudi and Filicudi stand in the western limit of the archipelago, less populated and the wildest islands of the archipelago in order to live the authentic experience of the Aeolian atmosphere and lifestyle, featured by uncontaminated nature (in some ways, extreme). In Alicudi the mean of transport is certainly not the car but the donkey. The coastline of Filicudi is characterized by big rocks and it reaches the prehistoric village where it’s possible to admire the ancient buildings of the first inhabitants of the islands.

DAY 7 and DAY 8: BREAKFAST in hotel

ATTRACTIONS: SALINA FULL DAY: The last two days on Sicily tour will be spent during a visit of Salina, in particular at Baia di Pollara, location for the Italian movie “Il Postino” by Massimo Troisi. It is an opportunity to have local food in the neighborhood of Lingua, especially pane cunzato “Da Alfredo” dressed with capers, tuna, cherry tomatoes, mozzarella cheese: it is the perfect lunch break, fast and tasty at the same time.

In the evening: SALINA: Overnight Hotel Mamma Santina (or similar)

The reservations must be done no later than 7 days before the tour.

The payment of participation fees must be done at the moment of booking.

The group travel with one or more DISCOVER MESSINA TRAVEL tour guides that will operate the guided visits.

Guests are required to observe with attention the dispositions given by the tour guide during the entire journey, to follow the established itineraries without getting away from the group, except the cases in which they have the approval and to respect the schedule for a possible free time.

The guided visits include promenades with pedestrian itineraries, a few an uphill climb. During all the activities our guest with mobility difficulties must be supported by an assistant able to help them.

Discover Messina Travel, will assume the responsibility to modify the itinerary or the program of the journey but only in exceptional situations.

The participation of minors is allowed only if accompanied by parental authority or by someone acting in their place.

The participants, once they took note about the detailed program, the duration, the attractions that we will visit, the guests will exempt Discover Messina Travel by any civil and penal responsibility for eventual delays, accidents or incidents that might occur during the itineraries and transfers not attributable to the agency.

Discover Messina Travel reserves the right to cancel the tour if the minimum number of 4 participants it is not reached no later than 7 days before the departure. In this case we will refund the 100% of the fees in between the 24 hours from the moment guests receive the cancellation communication e-mail.

Regarding the general condition exposed above, Discover Messina Travel refer to the applicable laws in force.

Bring with you:
An ID card with photo. Camera and video camera. Cash and credit card.

What to buy:
To live in the best way possible your experience in Sicily purchase the DISCOVER MESSINA SICILY kit. Beside the gadgets you will have also our backpack for your tour and also a hat that will protect you from the sun.
Book now and you will receive it at the moment of your tour departure. 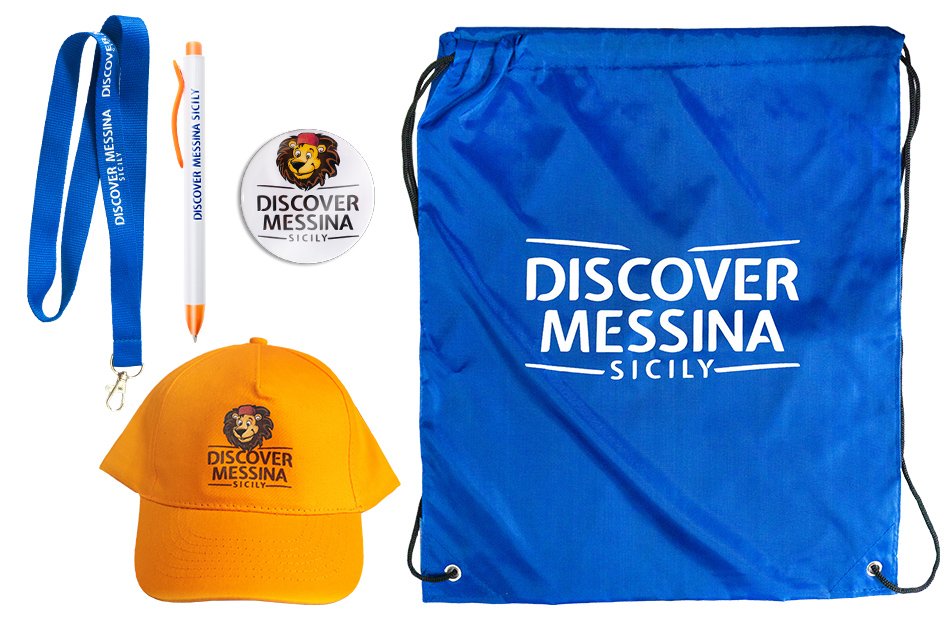 Included in the price

Excluded from the price

Looking for a private tour?

Our private tours are the perfect solutions for who is in search of an intimate and personal experience to live exclusively with your friend and relatives. 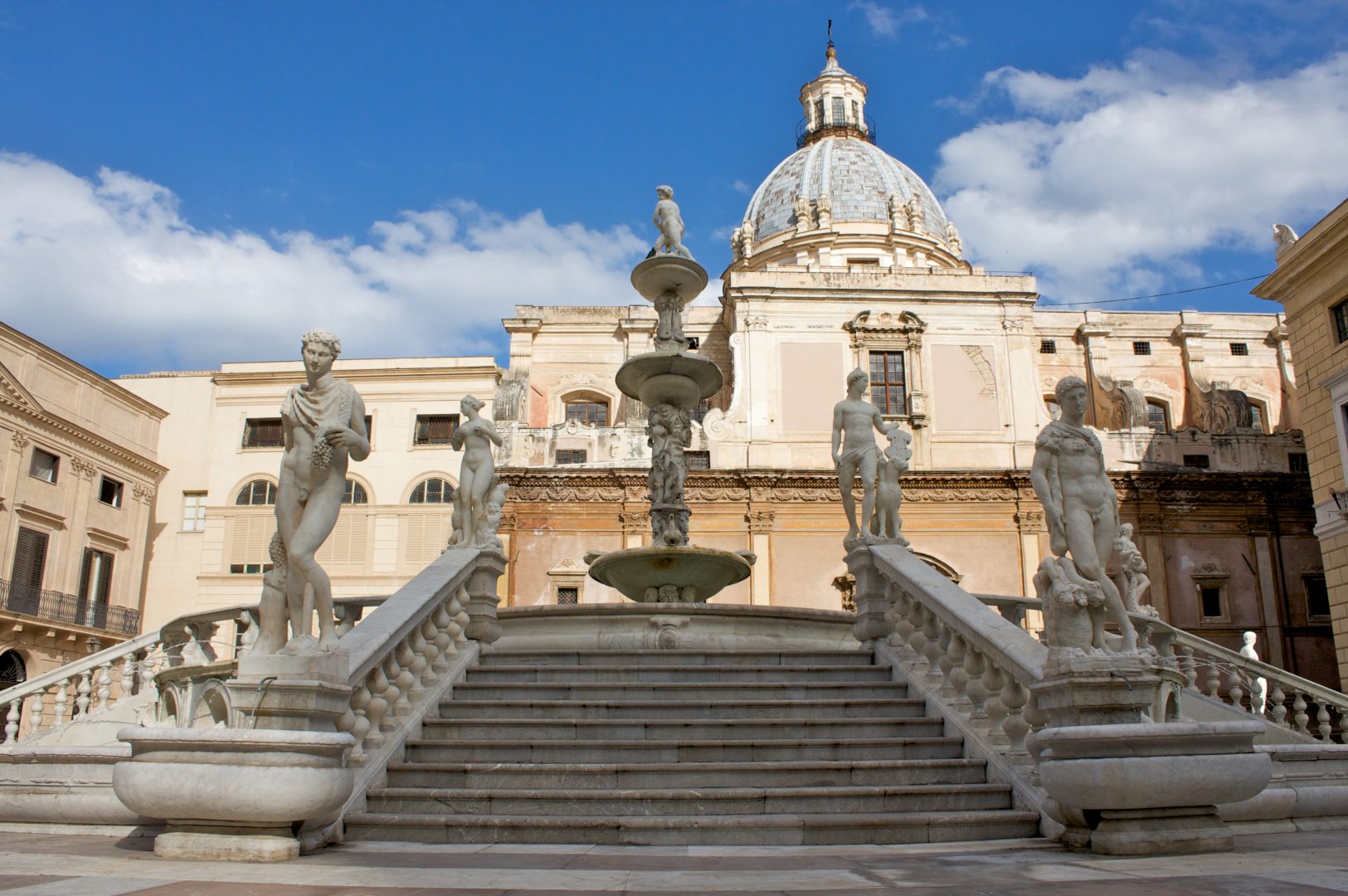 Sicily tour among the villages and nature

Sicily tour to discover the magic of the most beautiful villages

Sicily tour from Magna Grecia to the baroque towns

Sicily tour among the magnificent beauties of art and nature