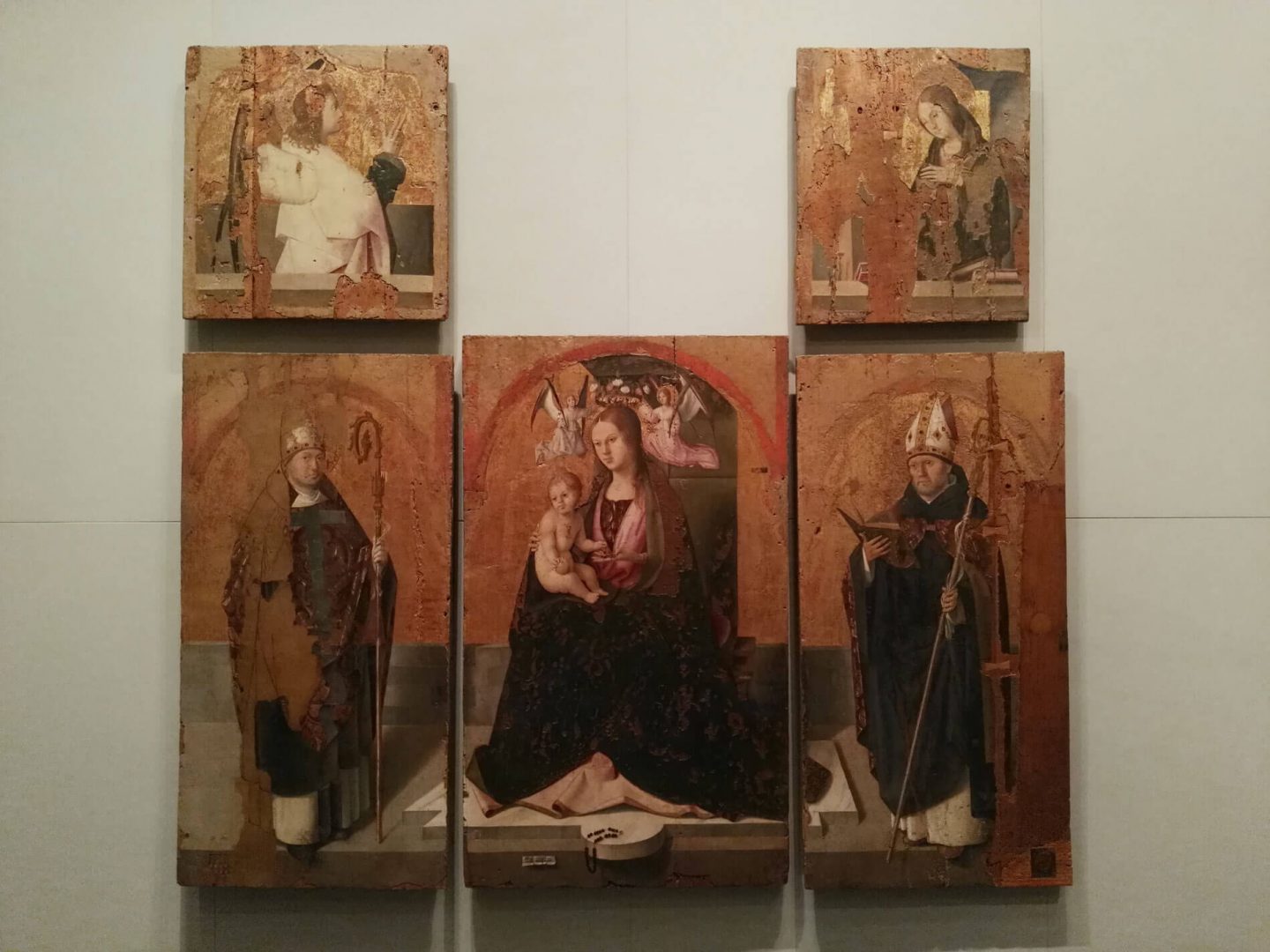 THE REGIONAL MUSEUM OF MESSINA

The foundation of the museum dates back to 1806. Has thirteen rooms that surround a courtyard where are placed the various architectural fragments and ancient structures from the churches and palaces of the city of Messina damaged during the earthquake of 1908. There are also preserved works of art of extraordinary prestige as the “Polittico di San Gregorio”, painted by Antonello da Messina in 1473. The “Madonna col Bambino benedicente e un francescano in adorazione”, that on the verse has a “Cristo in Pietà” and the “Ritratto del Trivulzio”, the third extraordinary work by the artist from Messina, purchased in the year 2016. You can also find two of the most important works by Michelangelo Merisi da Caravaggio, realised in the same city of Messina during his staying: “La Resurrezione di Lazzaro” (1609) and “Adorazione dei pastori” painted in the same year.

Do you want to know THE REGIONAL MUSEUM OF MESSINA?

The Regional Museum of Messina a stage in the following tours, Do not miss the opportunity of seeing it with your own eyes! : 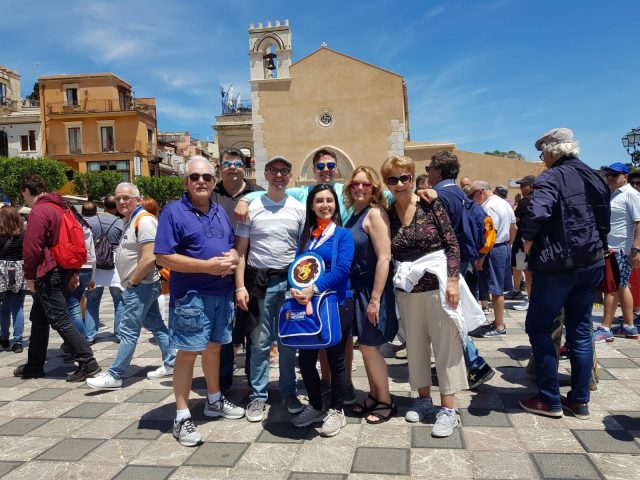 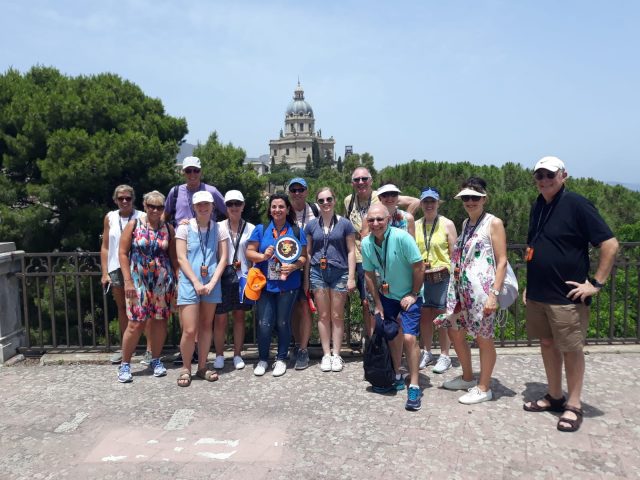 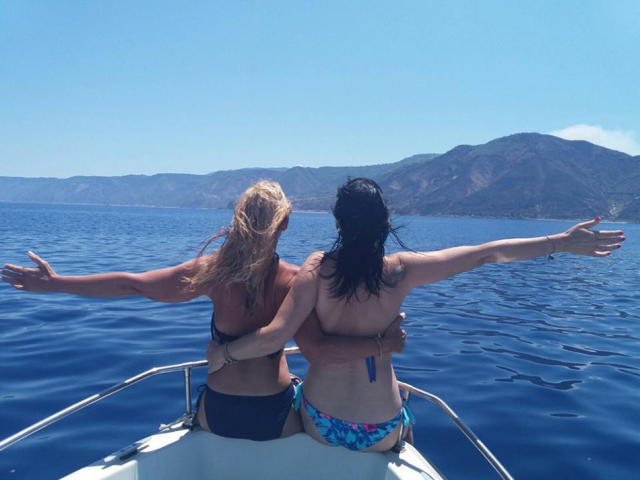 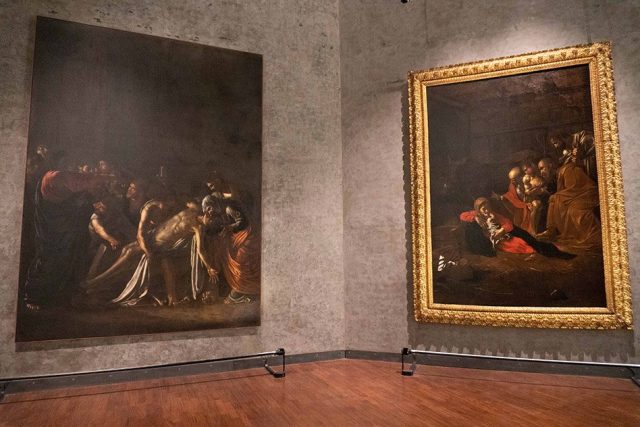 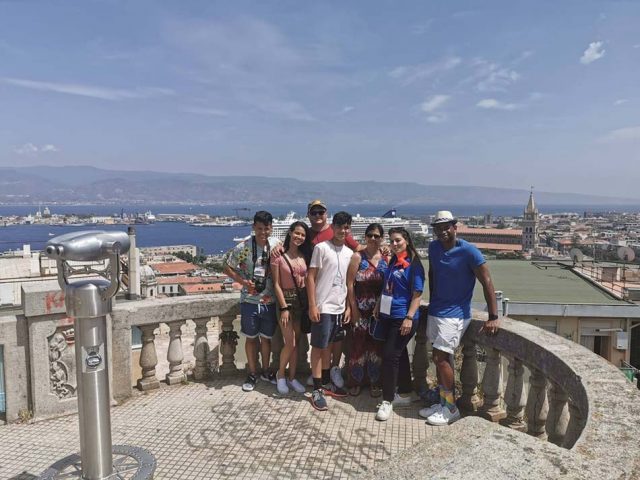 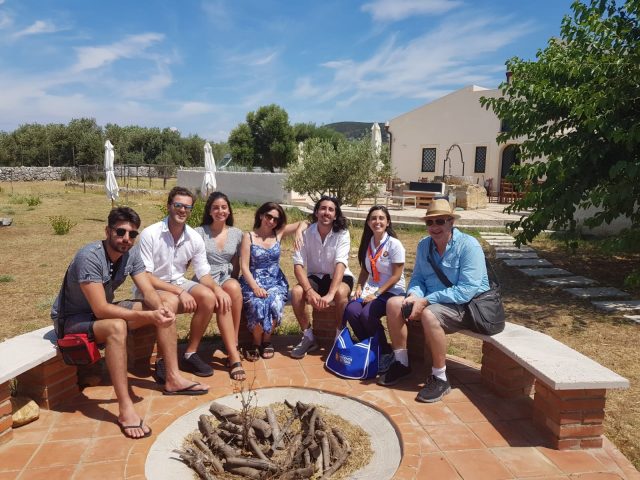