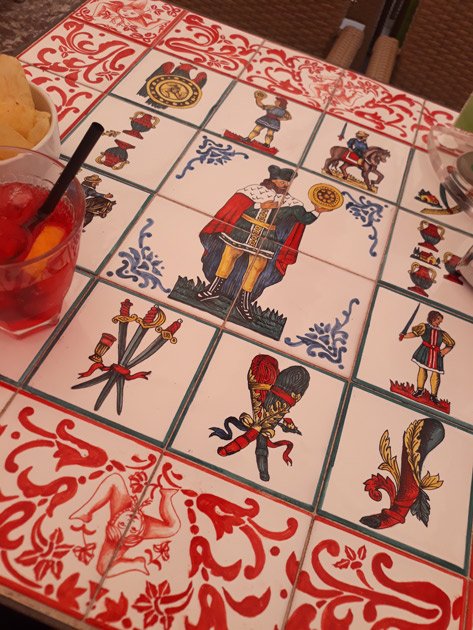 According to the most recent statistics, Sicily tour is one of the most popular and growing in recent times. The tours of Sicily to visit the whole island can last even a month considering all the so many Sicily things to do, but you can also organise Sicily day tours that will allow you to see the places of greatest interest. If you choose to do a tour in Sicily to visit its eastern side, it is recommendable to visit Catania, a city on the slopes of the highest active volcano in Europe, Mt. Etna, and Messina, without forgetting its beautiful villages such as Montalbano Elicona and Savoca, the place of the Godfather tour Sicily.

Sicily tour from Messina is one of the best things to do in Sicily, since from the city of the strait you can leave for different tours, among which there is the Aeolian tour. The Aeolian Islands boat trips will give you an experience of sea, sun but also culture, as you can also visit museums where prehistoric finds relating to the first island settlements are kept. In Sicily, the most popular excursions departing from Messina are those that lead to the discovery of villages such as Montalbano Elicona and Savoca.
If you think that the things to do Sicily  depend only on the sea, you are very wrong. The Sicily tour from Messina will dismantle this false belief by accompanying you to Montalbano Elicona, a medieval village 920 meters above sea level, part of the circuit of the most beautiful villages in Italy and awarded as such in 2015. This Sicily tour will lead you to the discovery of the medieval castle of Montalbano. Completed in the Norman era, it hosted Swabians, Aragonese and Spanish colonisers, and of the fortresses of Argimusco, a unique megalithic site in Sicily;
On the Ionian side of Messina, Sicily tour takes us to Savoca, also part of the international circuit of the most beautiful villages in Italy. Savoca rightfully enters among the Sicily things to do not only for its unquestionable landscape and monumental beauties, but also for having been chosen by the American director Francis Ford Coppola as the set of his cinematographic masterpiece: the Godfather. Many of the Sicily tours coming from cities like Messina or Catania provide for a stop in Savoca to do the famous godfather tour sicily, in which you can visit the church of San Nicolò, where the marriage between Apollonia Vitelli and Micheal Corleone was celebrated, and the bar Vitelli, where Al Pacino asked for Apollonia's hand to his future father-in-law.
With the Sicily tour, regardless of the places that you decide to reach, you will never get bored! The tour in Sicily that stops in Catania will lead you to the discovery of the city that gave birth to illustrious men like the musician Vincenzo Bellini and the great writer and greatest exponent of the Italian realism Giovanni Verga. Among the Sicily things to do there is the visit of its historic center, declared a UNESCO World Heritage Site in 2002 for its Baroque beauties. The Sicily day tours to discover the other sites, which together with Catania are a world heritage sites, lead us to the top of Mount Etna, or to the discovery of the beautiful villages of the so-called Val di Noto, which includes villages such as Caltagirone, famous for its precious ceramics, Modica for its particular chocolate, and Noto, unique in its kind.
Tours of Sicily are so many: choose the one that suits you best and pack your bags.
The island of the sun will make you feel at home!