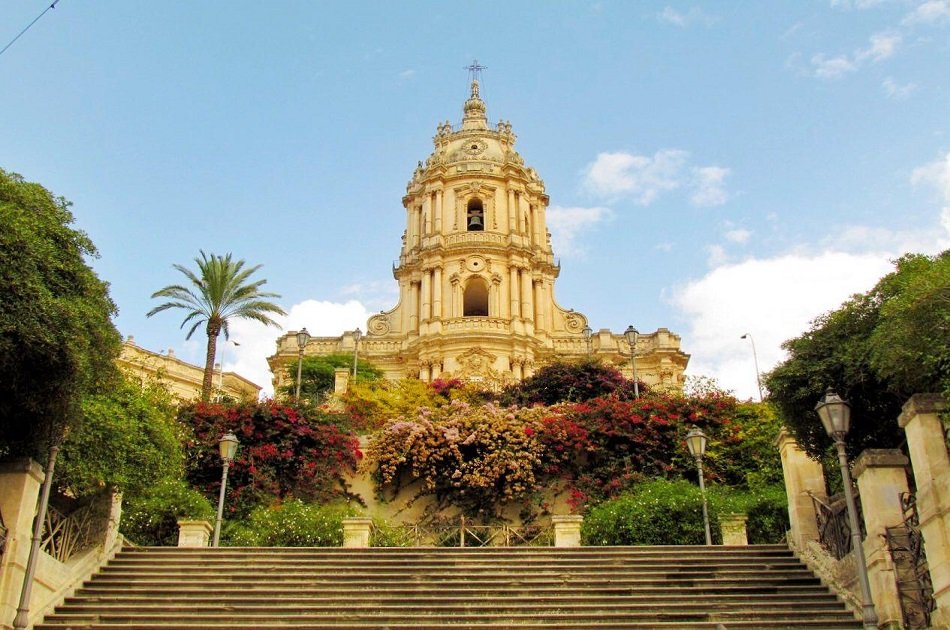 Only a week-end to visit Sicily may not be enough, but it can be the first of your Sicilian holidays. Where to go in Sicily? You may think that Sicily is just an island, but you may not know that this island has so many “sides” that you will be surprised at how different they can be. Choosing a package holiday to Sicily will be the beginning of your discovery of a land with so many experiences to offer you and so many different places to visit that you will be spoiled for choice: so why not start your Sicilian holidays from the ancient Syracuse, Noto Sicily, or Modica Italy?

Try our Baroque Route: once you’ve been to Sicily, you will feel the need to come back soon, and here are the (first) six reasons why!

Sicilian holidays, let yourself be enchanted by the baroque style

If you want to know more about where to go in Sicily, here there are some articles of our blog that you may find interesting: