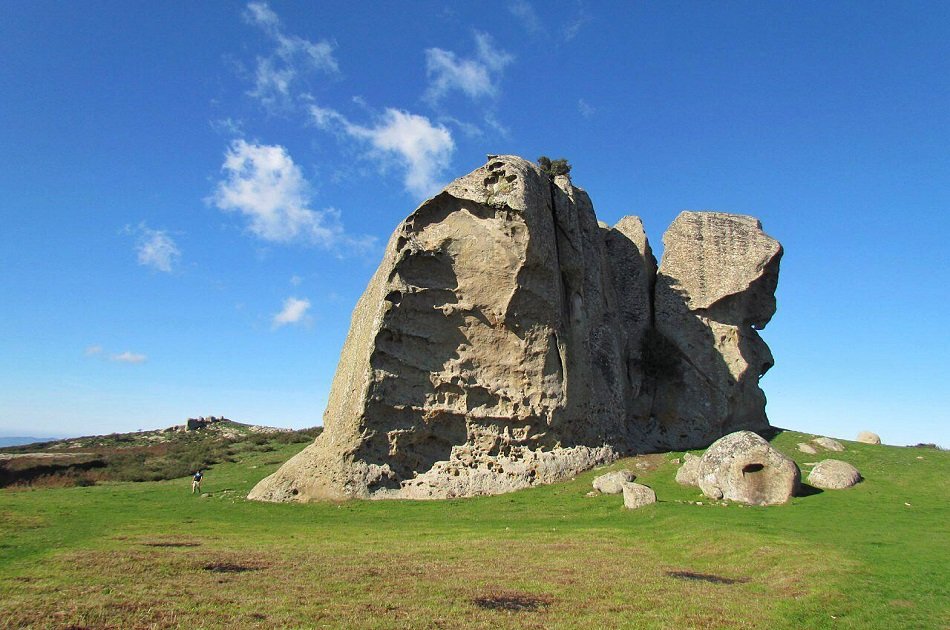 With a Sicily tour you will land on an island not only to discover its cultural and natural heritage, but also the welcome of its people and its lifestyle. With many different places to visit and lots of things to do, your Sicily tour will be an experience you will cherish among your best memories forever.

Thinking about what to include in your Sicily tour, it would be useful to arrange a program with a selection of the most interesting Sicilian destinations, according to your preferences, keeping the others for a tour which we are sure you would like to do in future.  A good way to do a Sicily tour could be to project different thematic itineraries, so that you can start a cultural tour, a natural tour, a food-and-wine tour or even set a combination of these elements, as you may prefer. A Sicily tour will be a unique experience throughout the year, both for a visit to the archeologic parks in spring, as a seaside tourism destination in summer, to explore the events and festivals around the villages in autumn, or to enjoy the experience of the snowy Etna in winter.

If you are planning a natural Sicily tour, here we will give you a number of suggestions about the best things to do in Sicily concerning the natural places near the city of Messina. The first must-to-see natural attraction is Mount Etna. Whether if you are staying in Messina or you arrive here by cruise ship, you can book a Messina Mount Etna excursion, which will let you spend some time on the highest active volcano in Europe, discovering and walking on the edges of its craters and on the black hash. Another reason to book a Messina Mount Etna excursion, is the possibility to taste the delicious wines produced on the Etna slopes, combined with a visit of the landmarks of the Messina city center, such as the Cathedral Square and its bell tower, the Catalani Church and the panoramic view from the Sacrarium of Christ the King. If you are looking for an experience which mixes the cultural and natural opportunities of the eastern part of Sicily, the Messina Mount Etna excursion is one of the best option, or if you are staying in Catania, you can include an Etna visit within one of the Catania excursions.

Among the less known natural Messina Italy attractions there are the Argimusco Rocks, near the medieval village of Montalbano Elicona, in the province of Messina. This wonderful place is one of the natural destinations to include into your Sicily tour, a place which charms its visitors because of the mystery about the uncertain origins of its anthropomorphic and zoomorphic rocks, which stand all over the highland. It seems that in prehistory, these huge sandstone rocks were used as an astronomic observatory  and also by Arnaldo da Villanova for his esoteric rituals. From here you can enjoy a wonderful view on the Tyrrhenian coast and the Aeolian Islands, the Sanctuary of Tindari, Capo Calavà and Capo Milazzo, with Etna as backdrop.

Another place which is worth visiting, not far from the famous Taormina, is the Geologic Park of Alcantara Gorges, a natural canyon formed by ancient Etna lava flows, in the middle of which the Alcantara river flows. You will admire a landscape made of basaltic lava walls, quickly cooled down by the blue and cold Alcantara water. Because of the proximity of this site to the city of Catania, you can also project to include a visit to the Alcantara Gorges with others Catania excursions, having the chance to explore also this beautiful city.

A must-to-visit destination for sea lovers is the promontory of Capo Peloro, the northernmost point of Sicily, within the territory of the city of Messina. We strongly suggest you to include this spectacular site into your Sicily tour, as it is surrounded by the water of the Strait of Messina, a sea canal between Sicily and Calabria, only 3 km large in its closest point. Because of the meet of two different seas, the Tyrrhenian and the Ionian Seas, in the waters of the Strait of Messina you can directly observe the natural phenomenon of the strong currents, personified by the legend of Scylla and Charybdis. The Strait of Messina is rich in bluefish, but the king of the sea is the swordfish, caught though a very special boat of Phoenician origins, the feluca. We assure you that a tasting of swordfish it will be worth your entire Sicily tour.

If you are looking for exclusive experiences during your Sicily tour, you shouldn’t miss a visit of Taormina, one of the most known Messina Italy attractions, also called the “Pearl of the Mediterranean”, where there is the chance to meet some celebrities, as every year the Taormina Film Festival takes place. Among the main attraction in Taormina there are the Duomo, the Odeon, Saint Catherine Church, the Corvaja Palace and the Greek Theatre, the second biggest in Sicily. Taormina is the perfect destination if you want to spend your free time strolling around doing some shopping in the exclusive boutique or in the artisan shops.

Another exclusive VIP destinatio is Panarea, the smallest of the seven Aeolian Islands, very easy to reach if you choose the option of the Panarea & Stromboli daily cruise, which will let you discover two of the “Seven Sisters” in a day. You will enjoy a taste of the Aeolian atmosphere, the white houses with the blue doors, blue as the sea which will be a continued presence during the whole tour. While Panarea is preferred by many celebrities as holiday destination, the Stromboli volcano was the set of the film “Stromboli”, where the real star was the love story between the moviemaker Roberto Rossellini and Ingrid Bergman. At the end of the day, after having enjoyed the sunset on the sea, the boat will stop at the Sciara del Fuoco to let you admire the stunning show of the regular explosive strombolian eruptions: an incredible and unforgettable experience!

What to see in Sicily: discover the local craftsmanship

To start a Sicily tour doesn’t just mean to be seduced by wonderful landscapes, or to get lost through the streets of historic villages. If you want to discover and to better understand the Sicilian tradition, among the things to see in Sicily there are also the famous pottery, which you will find into the local artisan shops. These colorful creations adorn balconies and terraces you can see along the streets, and also the halls of rich palaces. Their  shapes often remind some ancient legends, such as the famous Teste di Moro, a symbol of the Sicilian tradition. One of the main manufacturing center in Sicily, is the city of Caltagirone. The majolica art is very ancient and the traditional decorative motifs reflect the colors of Sicily: the blue, the green and the gold. So, among the place to visit in Sicily we suggest you to include also Caltagirone with its Scala of Santa Maria del Monte, a monumental stair decorated by wonderful majolica, and the National Pottery Museum, inaugurated in 1965.

If you are planning a Sicily Tour, we suggest you to ask for a local guide: she will show you a land full of colors where you can breathe the