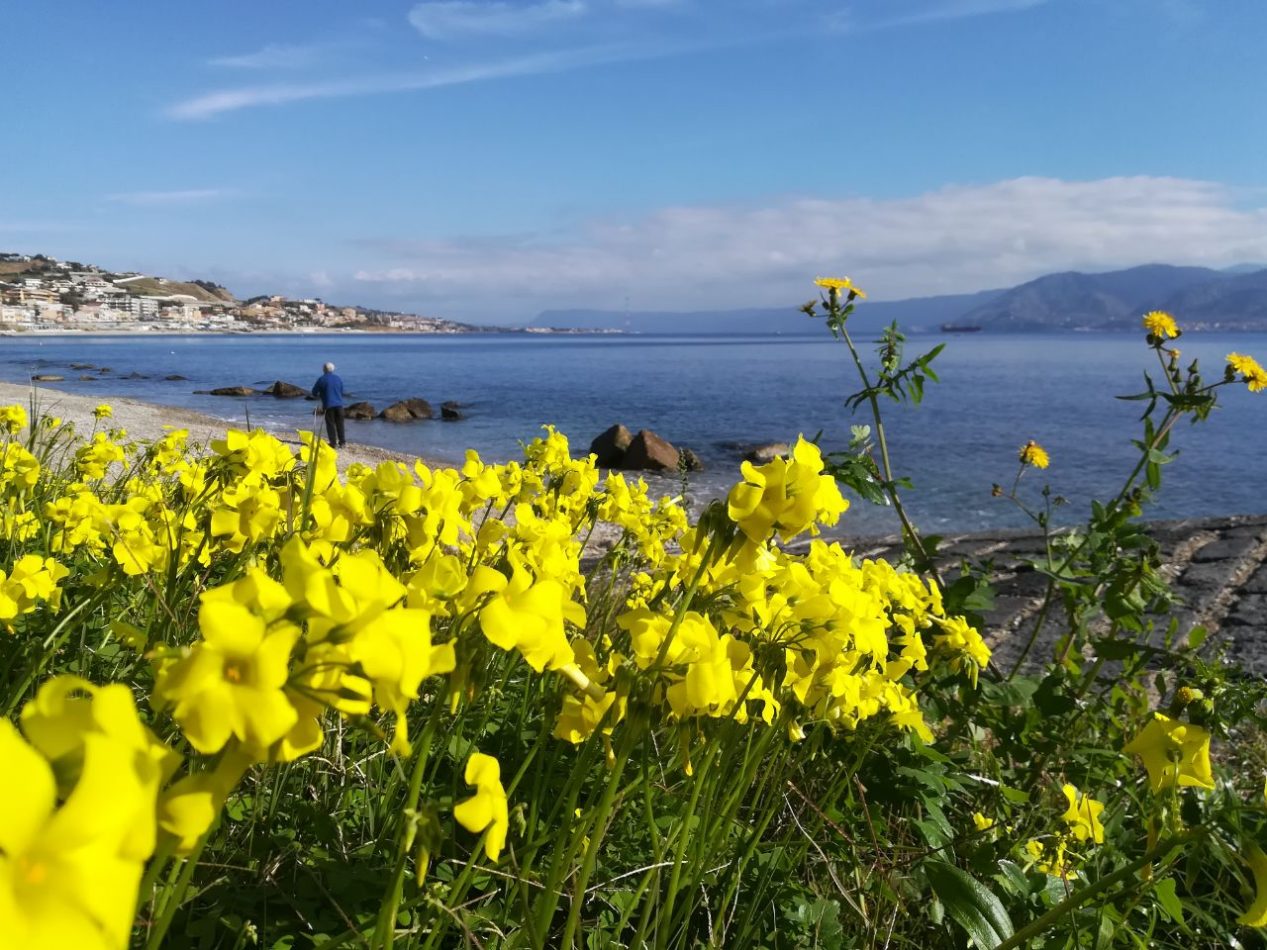 Sicily tours are fantastic experiences because they means getting in touch with a place where myths and legends are a fundamental part of the cultural heritage. According to mythology, the island was born thanks to 3 beautiful nymphs, 3 like the extremities of Capo Peloro in Messina, Capo Passero in Syracuse and Capo Boeo in Marsala, in the province of Trapani.

During your Sicily tours in Sicily, the local guides will introduce you to the history of the places you are going to visit, and you will realise that the link between history and myth is inextricable, often so as not to have clear its limits.

Sicily tours aren't just sea holidays, but complete experience of adventure and fun, recreation and diversion, culture and religion, and much more.

The classic but always current Sicily tour includes sea and culture and is the most coveted by Italian and foreign tourists, who visit the island of sun without neglecting that Sicily is also the cradle of different civilisations that have succeeded leaving some beautiful testimonies that still today we can admire.

Our generous nature will not ask you to pay any ticket to enjoy its wonderful sunrises, sunsets, and landscapes of unique beauties, which is why you can also take low-cost Sicily tours without making big sacrifices!

If you opt for Sicily tours by bus you can have Sicily day tours letting yourself be guided by the Sicilian guides who will show you the highlights of the island, including places commonly known both in Italy and abroad, such as Taormina. A Taormina walking tour among its alleys is a must; there are also so many things to see in Messina, a city that is almost inevitable to visit for those who decide to have Sicily tours coming from Italy; to enter our house there is no need to knock, Messina has always had its doors open to welcome everyone, she is the door of the island with two large windows overlooking the Ionian Sea and the Tyrrhenian Sea and will amaze you for the great size of things to see both in the city and outside. From Messina, in fact, you can leave both for a Taormina walking tour and also have a Messina Etna tour to visit the highest active volcano in Europe recognised in June of 2013 UNESCO World Heritage Site.

Sicily tours, especially with a group that organise Sicily day tours will give you, even before arriving on the island, the unique experience of ferrying the waters of one of the most famous Straits in Europe, the one that separates the Italian peninsula from the Sicilian coast. Once in the city, there are so many things to see in Messina waiting for you, and besides the classic city tour, it is advisable to visit the naturalistic area of Messina at 14 km from the historical center where there are ​​the lakes of Ganzirri and Capo Peloro, the extremity of Sicily and narrowest point to mainland of the Strait of Messina: from here, in fact, it seems almost to be able to touch Calabria which is only 3 km away. In this beautiful area there are areas equipped for tourists with all the comforts; take with you a swimsuits, sunglasses and sun protection because this is where you will have one of the most beautiful baths in the Sicilian sea! The particularity of the area has caused many myths and legends. The best Sicily tours include sea and culture, and your local guides will tell you about the legend of Colapesce that immersed in the depths of the same waters in which you will be refreshed and we like to think that it is still there to support this wonderful land, and the monsters Scylla and Charybdis, who always feared all those who dared to sail the waters of the Strait, according to Homer.

Leave for Sicily tours means this and much more, words are not enough to describe its beauty, surely your eyes and your heart will do better!